Oil And Natural Gas Production Taxes Over $1Bn In September 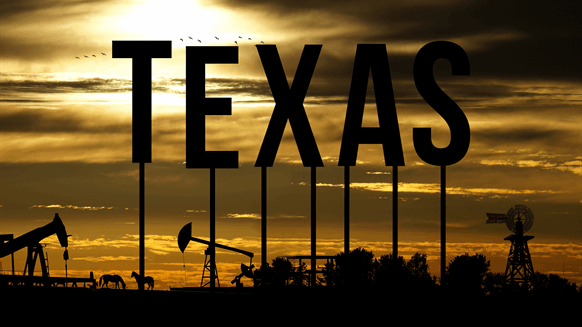 “The oil and natural gas industry is meeting our energy needs more responsibly than any other nation in the world, while directly funding public education, essential services, and our state’s robust Rainy Day Fund,” said Todd Staples, president of the Texas Oil & Gas Association. “Oil and natural gas are irreplaceable in our lives, our economy, and our future.”

The Texas Oil & Gas association added that production taxes were only one of the many taxes that the Texas oil and natural gas industry pays.

The industry also pays billions in property taxes on all assets from producing minerals properties to pipelines to refineries and gas stations.

State and local sales taxes also apply to many purchases made by the industry, raising billions more. There are further taxes, including the state’s franchise tax and gross receipts taxes imposed on natural gas utilities and pipelines, and millions of dollars in fees imposed by the state government.

“State sales tax collections continued to climb rapidly in September, with solid growth in receipts from all major economic sectors. Surging receipts from nonretail sectors indicate that the exceptionally strong spending by businesses in recent months continued unabated. Spurred in part by inflation in building materials and other business input prices, the mining, construction, manufacturing, and wholesale trade sectors have each exhibited double-digit growth in sales tax remittances for 10 or more consecutive months.”

“Receipts from retail trade and restaurants grew moderately and at less than the rate of consumer price inflation, reflecting potentially higher shares of household budgets being allocated to rent, groceries, and transportation expenses — items not subject to sales tax — in response to inflation. Receipts from online shopping, building materials, home improvement stores, and automotive dealers and parts stores all had double-digit increases compared with last September. But receipts from clothing, electronics and appliance, and furniture and home furnishings stores were little changed, while receipts from general merchandisers and sporting goods and hobby stores were down from a year ago,” Hegar said.

Total sales tax revenue for the three months ending in September 2022 was up 14.9 percent compared with the same period a year ago. It is worth noting that sales tax is the largest source of state funding for the state budget, accounting for 56 percent of all tax collections.