Oil and Gas Stepping Up Its Exploration Game 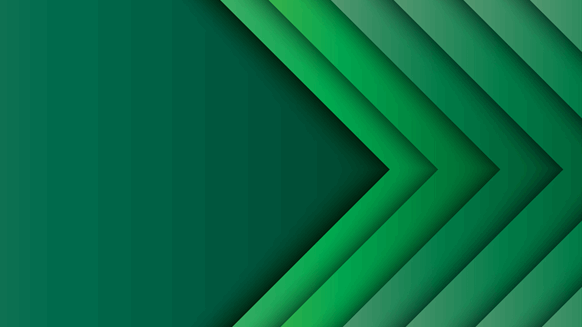 After years of budget cuts, oil and gas companies are finally stepping up their exploration game.

After years of budget cuts, oil and gas companies are finally stepping up their exploration game.

That’s according to Rystad Energy, which said improved market conditions and lower well costs have led exploration and production players to “ramp up” their 2019 exploration activities in all parts of the world.

“Renewed optimism in exploration activities is anticipated in 2019, with operators from various segments aiming for multiple high-impact campaigns – both onshore and offshore – in essentially all corners of the world,” Rystad Energy Senior Analyst, Rohit Patel, said in a company statement.

According to Rystad Energy, several wildcat wells planned for 2019 have the potential to be “elephant” finds.

In November last year, Rystad Energy warned of a dwindling global appetite for exploration drilling in 2018 but said a willingness to invest more in exploration in 2019 and beyond “is likely”.

During the same month, a new report from Fitch Solutions Macro Research forecasted that there will be a pick up in oil exploration activity in 2019, compared to last year.

“On an annual average basis, revenues will be boosted by higher oil prices, while still compressed services costs will flatter margins and bolster cash flows. This will give companies greater flexibility to increase their CAPEX and assume more risk,” the report stated.

Peroba, a pre-salt prospect in Brazil’s Santos basin, is estimated to hold in-place volumes of more than five billion barrels of oil equivalent (boe). Prospect volumes at Brulpadda-1, located in South Africa’s frontier Outeniqua basin, are estimated at around one billion boe.

Nour-1 is situated in Egypt’s Nile Delta. Nour’s resource is estimated to be about 860 million boe. Kingsholm-1, located in the U.S. Gulf of Mexico’s Mississippi Canyon area, holds an estimated 300 million boe of resource. The Jethro prospect is situated on the Orinduik Block, offshore Guyana. The well will target a 200 million boe prospect.