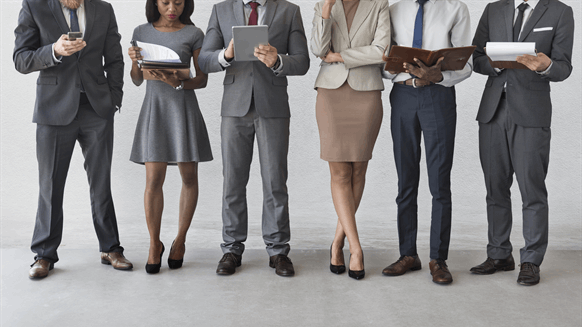 In early 2017, recruiters expressed to Rigzone that hiring had begun to pick up, but there was concern around talent that had left the industry during the downturn.

According to respondents, that’s still a real challenge today.

Below are excerpts from some respondents:

Despite challenges recruiters are facing in the industry today, many are still optimistic. And they understand the ‘ebb and flow’ nature of the business.

According to the survey, more than one-third (36 percent) of respondents described the current state of industry recruiting as “variable.” Another 31 percent described it as “steady.”

About 16 percent were a bit more optimistic, using “thriving” to describe recruiting in the industry. Conversely, 12 percent and 5 percent said “stagnant” and “nonexistent” respectively.