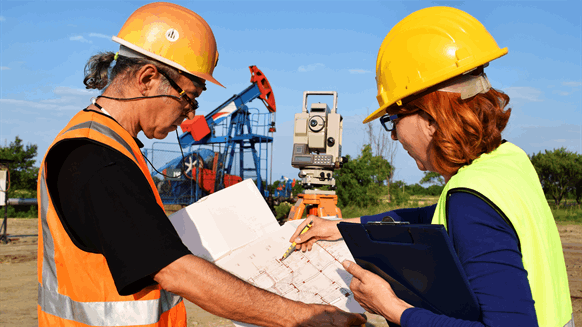 The oil and natural gas industry employed over 348,000 Texans in 2018, Todd Staples, president of the Texas Oil & Gas Association (TXOGA), revealed in a statement published on TXOGA’s website earlier this week.

In the statement, Staples also highlighted that the Texas oil and gas industry paid more than $14 billion in state and local taxes and state royalties in 2018 and represented 29 percent of Texas’ gross state product.

“No matter where you live in Texas, the Texas oil and natural gas industry benefits you, and it does so in a greater capacity than you might realize,” Staples said in his statement.

“From exploration and production, to transmission and processing, to refining, servicing and marketing, the men and women in the oil and natural gas industry are the reason for the unparalleled success of Texas,” he added.

In the statement, Staples said we “too seldom” hear the good news of the Texas oil and natural gas industry’s benefits to the state and are “so often fed misinformation from groups wrongfully attacking the industry”.

Staples has been president of TXOGA since 2014, according to his LinkedIn profile. Prior to serving as president of TXOGA, Staples was twice elected statewide and served as the 11th Texas Commissioner of Agriculture.

TXOGA is a statewide trade association representing every facet of the Texas oil and gas industry, including small independents and major producers. The membership of TXOGA produces in excess of 90 percent of Texas’ crude oil and natural gas, operates over 80 percent of the state’s refining capacity, and is responsible for the vast majority of the state’s pipelines.

Founded in 1919, TXOGA’s mission is to promote a “robust oil and natural gas industry and to advocate for sound, science-based policies and free-market principles”, according to the association’s website.