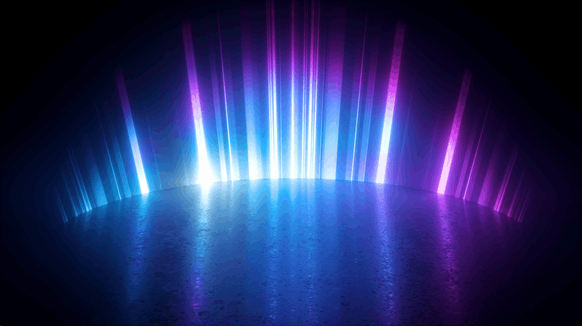 Oil and Gas Development Company Limited has discovered gas at exploration well Lakhirud X-1, which is located in the Musa Khel district in the Balochistan Province.

Oil and Gas Development Company Limited (OGDCL) has revealed that it has discovered gas at exploration well Lakhirud X-1, which is located in the Musa Khel district in the Balochistan Province.

The structure of Lakhirud X-1 was drilled and tested using OGDCL's in house expertise, the company noted, adding that the well was drilled down to a depth of 9,842 feet. Based on logs data, the well was tested at rate of 2.5 million standard cubic feet per day of gas and 18 barrels per day of water through a 32/64 inch choke at well head flowing pressure of 600 pounds per square inch, according to OGDCL.

The discovery of Lakhirud X-1 has opened a new avenue and would add to the hydrocarbon reserves base of OGDCL, the company stated.

Lakhirud X-1 is one of several discoveries announced by OGDCL this year. Back in August, the company revealed that an OGDCL-KPOGCL joint venture had discovered gas and condensate from exploration Well Siab-1, which is located in the Kohat district in the Khyber Pakhtunkhwa Province.

During the same month, OGDCL announced that an OGDCL-MPCL-SEL joint venture had made a gas and condensate discovery from the Togh Bala- 01 well, which is also located in the Kohat district in the Khyber Pakhtunkhwa Province. In January, OGDCL announced that an OGDCL-GHPL-SEHCL joint venture had found gas and condensate in the Metlo #1 exploration well, which is located in the Khairpur district in the Sindh Province.

OGDCL describes itself as the leading exploration and production player in Pakistan. The company has 50 operated oil and gas fields all across the country and 18 oil and gas processing plants, according to its website. These include dehydration, LPG, sulphur recovery, h2s removal, gas sweetening, condensate stabilization, refining and compression plants, OGDCL’s website outlines.