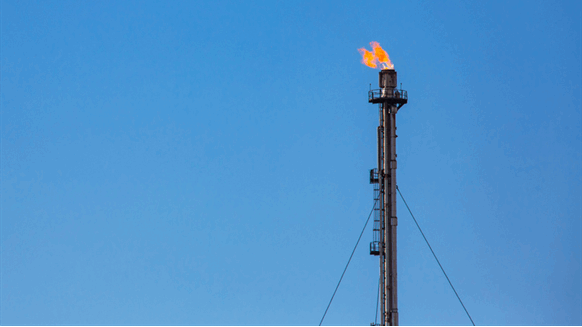 The Oil and Gas Authority has expanded its benchmarking to the flaring and venting of greenhouse gases on the UK Continental Shelf for the first time.

The Oil and Gas Authority (OGA) has announced that it has expanded its benchmarking to the flaring and venting of greenhouse gases on the UK Continental Shelf (UKCS) for the first time.

The organization has detailed flaring and venting activity levels in the North Sea, as well as the resulting contribution to UK oil and gas greenhouse gas emissions, in an effort to drive improved performance across the industry. According to the OGA, the volume of gas flared and vented in offshore upstream oil and gas production last year was equivalent to three percent of all the natural gas produced in 2019.

The OGA noted that while some venting and flaring is unavoidable for safety and operational reasons, more can be done to reduce this number. The organization, which issues consents for flaring and venting of gas on extant licenses, said it is exploring tougher measures as part of this process to eliminate unnecessary or wasteful flaring and venting.

“The OGA is looking to take a robust stance on flaring and venting - through its consents, field development process and project stewardship,” Hedvig Ljungerud, the OGA director of strategy, said in an organization statement.

“Our benchmarking has already been proven to raise performance levels in other areas, such as production and decommissioning cost efficiency, enabling operators to learn from good examples set by others and allowing us to focus our attention and interventions in the right areas,” he added.

The OGA’s role is to regulate, influence and promote the UK oil and gas industry in order to maximize the economic recovery of the UK’s oil and gas resources, according to its website. The group, which is largely funded by an industry levy introduced in October 2015, is headquartered in Aberdeen and has another office in London.