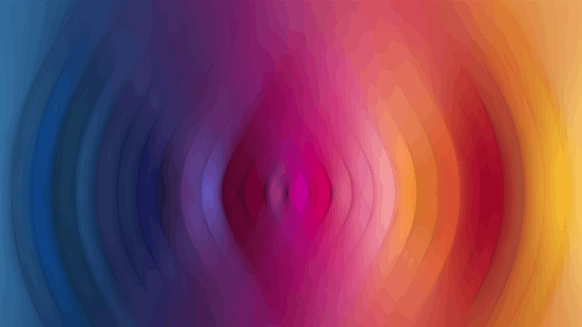 The UK Oil and Gas Authority will make historic seismic data available after a consultation into the reporting and disclosure of such data.

The UK Oil and Gas Authority (OGA) has revealed that it will make historic seismic data available after a consultation into the reporting and disclosure of such data.

Following the consultation, the OGA concluded that seismic data acquired under an exploration license, which is more than 10 or 15 years old depending on the type of data, can be made available through application to the OGA.

Explorers, organizations researching potential carbon capture and storage sites and academics will be among those who will benefit from the greater availability of the data, according to the OGA.

“The OGA has consulted extensively on the reporting and disclosure of seismic data, building on the success of disclosure of other data via the National Data Repository,” Scott Robertson, the OGA director of operations, said in an organization statement.

“These additional data will be extremely valuable to explorers and developers in meeting MER UK goals, and in supporting a net zero future by identifying potential carbon and hydrogen storage sites that are vital for the UK to meet its emissions abatement targets for 2050 and beyond,” he added.

“We expect to see a significant increase in the reworking and reprocessing of the legacy data which will be published and the opportunities identified by such analysis will lead to activity that should bring real benefits to industry, the wider UK economy and the UK's transition to a net zero future,” Robertson went on to say.

OGA’s public consultation opened on March 27, 2019, and closed for comments on April 27, 2019. A total of 13 responses were received from production licensees, exploration licensees and industry associations/trade bodies, the OGA noted.

According to its website, the OGA’s role is to regulate, influence and promote the UK oil and gas industry in order to maximize the economic recovery of the country’s oil and gas resources. Last week, the OGA published a report which estimated that 10 to 20 billion barrels, or more, of recoverable petroleum resources remain on the UK Continental Shelf, including discovered and undiscovered petroleum resources.