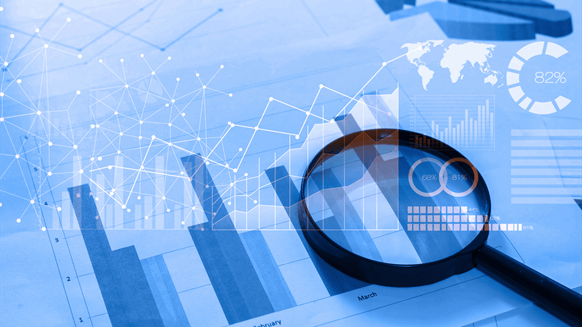 The UK's OGA is continuing to make more and more data openly available to help revitalize exploration of oil and gas in the UKCS.

The UK’s Oil and Gas Authority (OGA) announced Wednesday that it is continuing to make more and more data openly available “to help revitalize exploration of oil and gas in the UK Continental Shelf (UKCS)”.

The organization’s next “significant” data release will be the publication of a suite of subsurface packages for the Greater Buchan Area on December 17.

A supplementary 31st offshore round to maximize recovery of the potential recoverable resources in the Greater Buchan area is scheduled to open in the first quarter of 2019.

“The OGA is delighted to engage with industry on the 2019 supplementary license round and announce the release of a suite of subsurface data for the Greater Buchan Area, which has significant redevelopment opportunity, undeveloped discoveries and exploration potential,” Scott Robertson, central North Sea area manager at the OGA, said in an organization statement.

“We are encouraging prospective operators to look beyond individual opportunities and adopt an area plan approach to their license applications through collaboration and actively partnering with other companies to unlock this exciting opportunity,” he added.

Last month, the OGA held an industry engagement session on the Greater Buchan Area Plan, which was initiated back in October. The OGA launched the 31st offshore licensing round back in July.

The OGA’s role is to regulate, influence and promote the UK oil and gas industry in order to maximize the economic recovery of the UK’s oil and gas resources. Created as one of the key recommendations of Sir Ian Wood’s 2014 Review of the UKCS, the OGA became an executive agency on April 1, 2015.