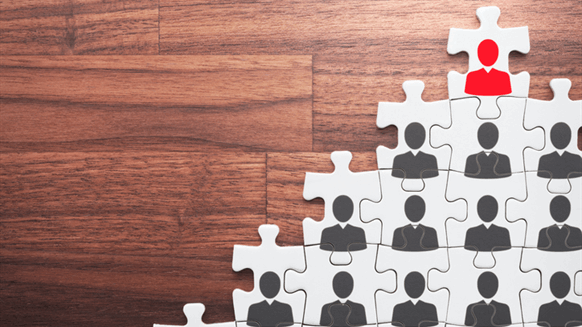 The UK's Oil and Gas Authority has made a trio of new leadership appointments.

The UK’s Oil and Gas Authority (OGA) revealed Tuesday that it has made a trio of new leadership appointments.

Scott Robertson has been promoted to Director of Operations, Pauline Innes has been appointed as Head of Decommissioning and Alistair Macfarlane was promoted to Area Manager – SNS and EIS.

Robertson will be responsible for the OGA’s exploration, production, decommissioning and technology agenda. He joined the OGA in June 2015 after 20 years of upstream operator experience.

Innes has a background in the public sector, working for Scottish Government in social and economic policy before joining the Department for Business, Energy and Industrial Strategy in 2015 to work in offshore oil and gas decommissioning.

Macfarlane has been with the OGA since May 2016 as Business Development Manager for the Central North Sea team. He is a qualified accountant with 30 years of experience in finance, commercial, planning and change management.

The OGA’s role is to regulate, influence and promote the UK oil and gas industry in order to maximize the economic recovery of the UK’s oil and gas resources, according to the OGA’s website.