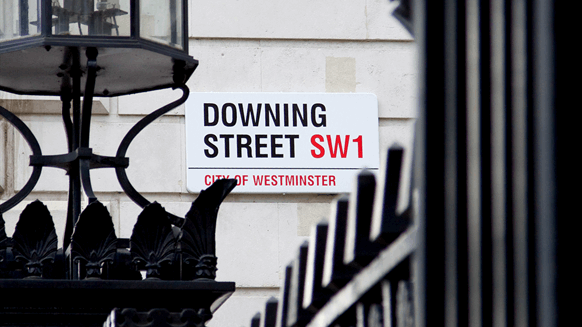 The Chief Executive of the UK's Oil and Gas Authority, Andy Samuel, has responded to the Chancellor of the Exchequer's Autumn Budget.

The Chief Executive of the UK’s Oil and Gas Authority, Andy Samuel, has responded to the Chancellor of the Exchequer’s Autumn Budget positively.

"I welcome the continued commitment to fiscal stability and the introduction of Transferable Tax History along with the focus on strengthening the UK’s offshore decommissioning industry,” Samuel said in an OGA statement.

“We look forward to continuing our active program of work with the industry and government to maximize value,” he added.

The budget report outlined that the government is maintaining headline tax rates at their current level, which “will help the oil and gas industry continue its recovery from the 2014 oil price crash, protect jobs, and ensure the UK is attractive for new investment,” according to the budget report.

The report also revealed that the government will launch a call for evidence and work together with the Oil and Gas Authority “to identify what more should be done to further strengthen Scotland and the UK’s position as a global hub for decommissioning”.

As announced at the 2017 Autumn Budget, the government will also introduce a transferable tax history mechanism in Finance Bill 2018-19 for oil and gas companies “that will remove tax barriers to new investment in the North Sea,” according to the latest budget report.

The 2018 Autumn budget report also outlined that the government will amend the Petroleum Revenue Tax rules on retained decommissioning costs “to simplify the way older fields can be sold to new investors”. This will provide “further support for an industry that is a vital part of the economies of Scotland and the rest of the UK,” according to the latest report.

In an emailed statement sent to Rigzone on Monday, Wood Mackenzie said there had been speculation that headline tax rates could be increased “owing to rising oil prices and the need for the Chancellor to raise government income to fund public spending”.

“Petroleum tax rates were changed several times during previous price swings over the decades but, at least on this occasion, the government has stuck to its promise to keep the system stable, predictable and competitive for the time being,” Wood Mackenzie said in the company statement.