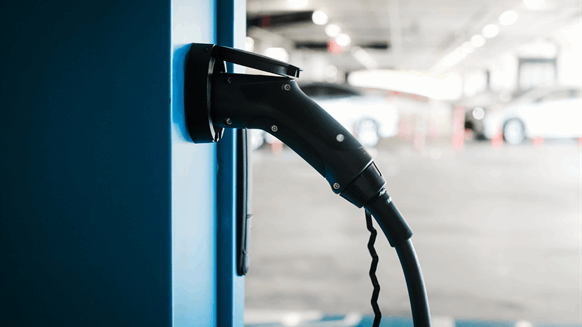 Eggar was appointed chairman of the UK Oil and Gas Authority in March 2019.

RAW Charging has announced the appointment of Tim Eggar as its non-executive chairman, effective immediately.

Eggar was appointed chairman of the UK Oil and Gas Authority in March 2019, a role which he still holds today. He has also previously served as a government minister and as energy minister between 1992 and 1996.

“We are delighted to have Tim joining the board of RAW Charging,” Bruce Galliford, the chief executive officer of RAW Charging, who co-founded the company back in 2018, said in a company statement.

“Tim has a wealth of experience in the energy sector that the company can draw upon as it delivers on its EV installation strategy. We look forward to the next year as we continue to grow RAW Charging and provide UK and European asset owners with EV charging solutions to enable the energy transition,” he added in the statement.

Commenting on his new role, Eggar said, “RAW Charging is a hugely exciting business and I am pleased to be joining the team”.

“The shift to EV is a major structural change in the energy market and I look forward to lending my experience to the team as we navigate this extremely important period for UK infrastructure. I am confident that RAW Charging will continue on its rapid growth trajectory,” Eggar added.

RAW Charging describes itself as a rapidly growing provider of electric vehicle charging solutions and infrastructure for the UK’s net zero future. Back in November, the company announced the appointment of David Richards CBE as a non- executive director. Richards holds extensive experience in the automotive industry, as founder and chairman of motorsport company Prodrive.

Other non-executive directors in the company include Jonathan Turner, who oversees the operation of a diverse range of companies within The Bayford Group, and Elizabeth Slater, who was said to be influential in driving and growing Bayford’s day to day operation for over three decades.

The OGA regulates and influences the oil, gas and carbon storage industries, the organization’s website states. The OGA helps drive North Sea energy transition, realizing the significant potential of the UK Continental Shelf as a critical energy and carbon abatement resource, and holds industry to account on halving upstream emissions by 2030, according to the site.