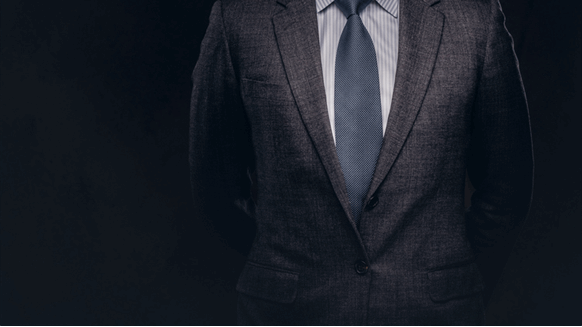 The UK Oil and Gas Authority has announced that it has appointed Andy Brooks as its new Central North Sea area manager.

The UK Oil and Gas Authority (OGA) has announced that it has appointed Andy Brooks as its new Central North Sea area manager.

Brooks, who starts his new role this month, replaces Scott Robertson who was promoted to director of operations at the OGA earlier this year.

After graduating from Leeds University in 2002 with a Masters in Chemical Engineering, Brooks joined BP’s Challenge Graduate Scheme as a production/process engineer. He spent five years at BP supporting various assets such as ETAP, Wytch Farm and Southern North Sea Gas before moving to CNR International as a production engineer. Since 2012 he has worked at Chevron Upstream Europe.

At Chevron, Brooks first worked as a project engineer/team leader focused on early phase/concept engineering for brownfield modifications and potential greenfield developments. In 2014 he assumed the role of asset manager and in January 2020, following the purchase of CNSL by Ithaca Energy Ltd in November 2019, he had been a transformation project manager.

The OGA has announced several hires in 2020. Back in April, the organization revealed the appointment of two non-executive directors; Iain Lanaghan, who joined the board at the end of April, and Sarah Deasley, who is scheduled to join the board in October following the retirement of Robert Armour at the end of September.

Also in April, following a recommendation from the OGA board, the UK Secretary of State for Business, Energy & Industrial Strategy confirmed that Andy Samuel will continue as the chief executive of the OGA for an additional period of two years. Samuel’s contract with the OGA was due to expire at the end of 2020 and now extends until the end of 2022.

A trio of new leadership appointments was announced in January too, including the promotion of Robertson. The other two appointment announcements were Pauline Innes, who became the head of decommissioning, and Alistair Macfarlane, who was promoted to SNS and EIS area manager.

The OGA’s role is to regulate, influence and promote the UK oil and gas industry in order to maximize the economic recovery of the UK’s oil and gas resources, according to its website. Earlier this month, the organization revealed that 10 to 20 billion barrels of oil equivalent, or more, of potential resources remain in the UK Continental Shelf.