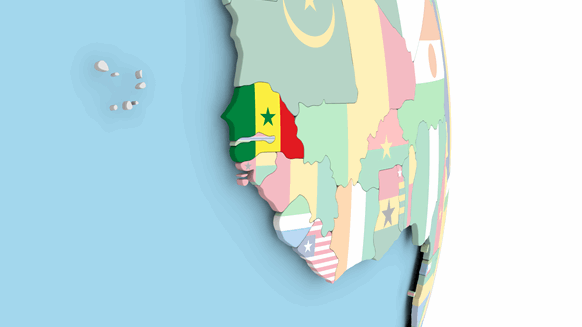 On Thursday, Woodside Energy – operator of the Rufisque Offshore, Sangomar Offshore and Sangomar Deep Offshore (RSSD) joint venture behind the project – reported that Senegal’s government has approved the exploitation plan and granted exploitation authorization for the development. Woodside announced early last month that the Sangomar development and exploitation plan documents had been submitted to the West African country’s government for review. At the time, Woodside CEO Peter Coleman remarked that Sangomar would be Senegal’s first oil project.

Although RSSD has won exploitation authorization, Woodside stated Thursday that implementing Phase 1 of the Sangomar Development remains subject to final execution of a host government agreement with Senegal’s government and the approval and award of key contracts.

Woodside noted the Sangomar Development concept comprises a stand-alone floating production storage and offloading (FPSO) facility with 23 subsea wells and supporting subsea infrastructure. The Australia-based firm added the FPSO – with a projected production capacity of 100,000 barrels per day – will process the oil before export via tankers.

First oil from Sangomar could occur as soon as early 2023.