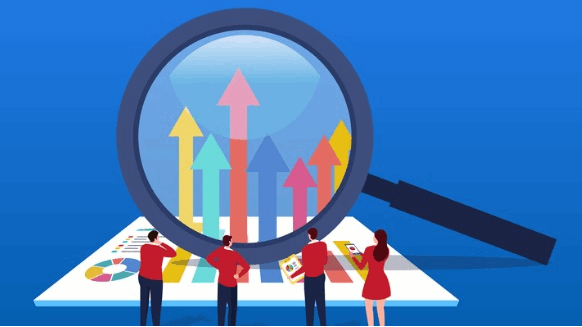 A co-venturer in the Orinduik Block offshore Guyana on Monday reported a 29-percent increase in the license’s estimated gross prospective resources.

A co-venturer in the Orinduik Block offshore Guyana on Monday reported a 29-percent increase in the license’s estimated gross prospective resources.

“The understanding of our resources has gained strength and momentum with the discoveries we made in the Tertiary last summer and the recent discovery of light oil in Carapa-1, made on the Kanuku block to the south of us,” commented Colin Kinley, co-founder and chief operating officer of Eco Atlantic. “This has also been driven by the discoveries of over 8 billion barrels of oil immediately east of us by ExxonMobil.”

According to Eco Atlantic, the 22 prospects identified on the Orinduik Block include 11 leads in the Upper Cretaceous horizon. The company stated that the chance of success (COS) for most of the project leads is 30 percent or better, supported by a recent light oil discovery on the Kanuku block south of Orinduik. As Rigzone reported early last month, that Repsol-operated well hit less oil pay than expected but a Tullow executive characterized it as an encouraging sign.

“We have seen a growth of the overall oil numbers with the thickness of section and a greater understanding of the areal extent and thicknesses of our sands,” stated Kinley. “Most importantly, however, is our exploration risking, with confirmation that over half of our 22 leads now have an independently assessed 30 percent or greater COS. Our confidence in the play continues and was greatly enhanced with the now-proven light oil in the Cretaceous section immediately to the south.”

Kinley also noted the Orinduik partners are defining their targets and weighing options to drill as soon as practicable.

“Significant exploration potential is what brought us into Guyana before the first barrel was discovered by ExxonMobil,” he concluded. “The elements are all here. We know that the geology and the geography support us and we have a great team to fine-tune the next drilling targets.”

The full CPR can be downloaded from the Canadian Securities Administrator’s System for Electronic Document Analysis and Retrieval (SEDAR) website.