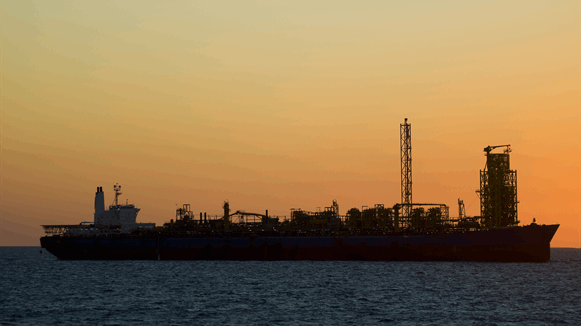 The FPSO would have been deployed at the Pecan field in the DWT/CTP block.

Aker Energy has decided to terminate its letter of intent (LOI) with Yinson Holdings Berhad (YHB) to award a charter and operations and maintenance contract for a floating, production, storage and offloading (FPSO) vessel for the Pecan project offshore Ghana, YHB reported Tuesday.

In a written statement, YHB noted the LOI termination – effective immediately – stems from Aker’s decision to postpone the offshore Ghana project development until further notice given the COVID-19 pandemic.

As Rigzone reported shortly after the LOI was announced, the FPSO would have been deployed at the Aker-operated Pecan field in the Deepwater Tano Cape Three Points (DWT/CTP) block approximately 71 miles (115 kilometers) off Ghana’s coast. The field development had called for using the FPSO as a hub for processing and exporting crude at a plateau production rate of roughly 110,000 barrels per day.

YHB stated Tuesday that it “preserves its right under the LOI for compensation due arising from the termination.”