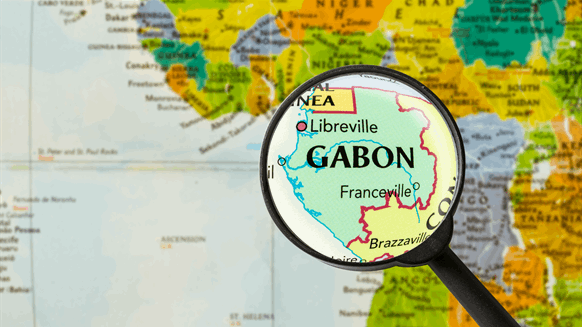 “We continue to execute operationally and have restored 2,400 gross barrels of oil per day (bopd) of production with the successful workover of the South East Etame 2H well,” commented VAALCO CEO Cary Bounds in a written statement emailed to Rigzone.

“We have now released the Vantage drilling rig after completing the successful 2019/2020 drilling campaign and executing two workovers that restored production from wells that were shut in due to electronic submersible pump (ESP) failures,” continued Bounds. “We have elected not to pursue any additional preemptive workovers at this time. We are proud of the highly successful and transformational drilling program that has added meaningful production and significantly reduced our operating costs per barrel.”

“In addition, our strong production has helped us to lower our operational breakeven cost of approximately $31.00 per barrel and, coupled with our current hedge portfolio, positions us well to navigate through the uncertain macro environment we face today,” Bounds remarked.

The VAALCO executive also stated Monday that his company’s operations have not been disrupted by the COVID-19 pandemic.

“(W)e have managed through the logistical challenges that we have faced since the outbreak,” Bounds said. “VAALCO continues to put the safety of our workers and local stakeholders first and has contingency plans in place in the event that we are directly impacted.”