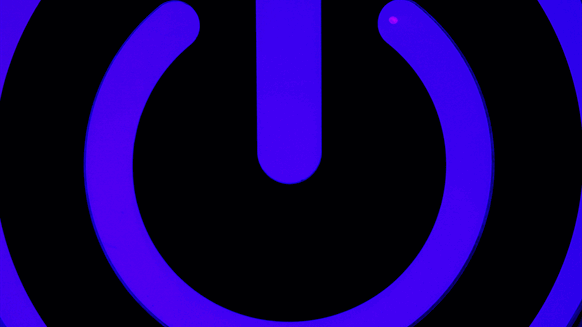 Located 7.5 miles (12 kilometers) off the Mediterranean cost in the Baltim South development lease, the shallow-water field was discovered in June 2016 and has achieved first gas just 19 months after the final investment decision stage, Eni noted in a written statement emailed to Rigzone.

The first well, BSW1, is producing at an initial rate of 100 million standard cubic feet per day (scfd) from a new offshore platform, stated Eni. The company added that the platform links to the onshore Abu Madi Gas Plant via a new 27.3-mile (44-kilometer) 26-inch-diameter pipeline.

According to Eni, the development plan calls for drilling five additional wells to hit a production target of 500 million scfd by the second quarter of next year. The firm noted that Baltim South West, which lies within the Great Nooros area 6.2 miles (10 kilometers) from the Nooros field, will augment Egypt’s natural gas export capacity. The company added that Baltim South West holds approximately 1 trillion cubic feet (Tcf) of gas in place out of the roughly 3 Tcf of gas potential in the Great Nooros Area, with the Nooros field boasting the remaining 2 Tcf.

Eni, through its Ieoc subsidiary, and BP each own a 50-percent interest in the contractor’s stake in the Baltim South development lease. Petrobel – the operating company owned by Eni and Egyptian General Petroleum Corp. (EGPC) – is executing the Baltim South project on behalf of Medgas, which is owned by Eni, BP and EGPC, Eni stated.