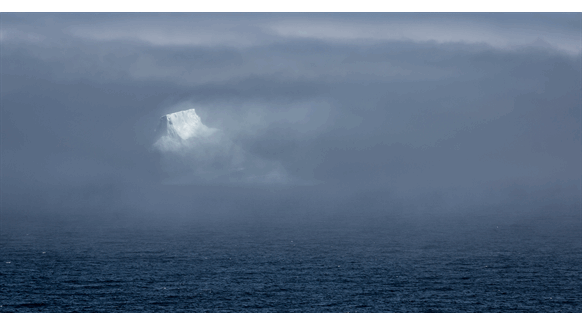 The decision follows an environmental assessment process concluding that CNOOC’s project in the Flemish Pass Basin – located in exploration licenses 1144 and 1150 more than 249 miles (400 kilometers) east of St. John’s, Newfoundland and Labrador – likely will cause no significant adverse environmental effects with mitigation measures, the agency noted in a written statement emailed to Rigzone.

The agency added that CNOOC Petroleum North American ULC can now proceed with obtaining any additional authorizations and permits from federal departments and the Canadian-Newfoundland and Labrador Offshore Petroleum Board. CNOOC owns a 100-percent working interest in acreage.

According to a description on the Government of Canada website, the project entails exploration drilling within the two licenses. Previously advanced by Nexen Energy ULC, the eight-year project is set to begin in 2020, the website also notes. Citing figures from CNOOC, the Impact Assessment Agency of Canada stated the project should support 100 to 200 jobs on the offshore drilling installation during operations and at least as many support positions.

“We know how important the offshore is for the future of Newfoundland and Labrador,” commented Seamus Origin, Canada’s natural resources minister. “These exploration projects create good jobs, while ensuring the environment continues to be protected at the highest level.”

The Flemish Pass decision statement outlines 101 legally binding conditions for CNOOC to meet over the course of the project. The measures correspond to protecting fish and fish habitat, migratory birds, land and resource use by indigenous peoples and at-risk species, the Impact Assessment Agency of Canada stated.

SEAN MCCLUSKEY  |  December 19, 2019
With this massive environmental movement spreading out around the world and me personally agreeing with this movement. I find myself torn between the environmental impact and the economic impact on some of the most beautiful landscape that I have set my eyes on and I find myself siding with the people of Newfoundland and Labrador and the positive impact it will have on them and their economy. You guys rock....
RELATED COMPANIES
Company: CNOOC more info