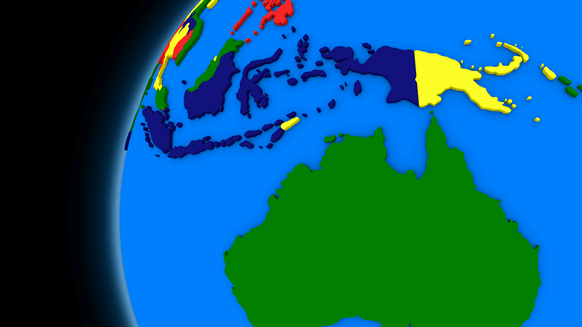 Equinor reported Thursday that it has won a new exploration permit, WA-542-P, in the Northern Carnarvon Basin offshore Western Australia.

“We are pleased with this award which expands our position in Australia with an exploration opportunity in a proven basin,” Paul McCafferty, Equinor’s senior vice president for international offshore exploration, said in a written statement emailed to Rigzone.

Located west of the recent Dorado oil discovery, WA-542-P encompasses approximately 1,859 square miles (4,815 square kilometers) and lies roughly 62 miles (100 kilometers) offshore in water depths ranging from 262.5 to 1,148 feet (80 to 350 meters), Equinor stated. The company added that it will be operator and own a 100-percent interest in the block, which is located in the Beagle sub-basin.

“An interesting new liquids play has emerged in this part of Australia’s northwest shelf and we are looking forward to assessing the potential in our new permit,” noted McCafferty.