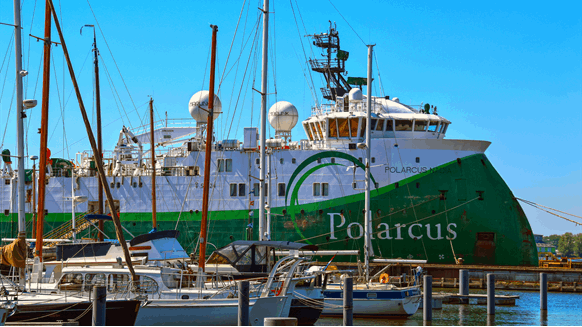 Neptune Energy reported Thursday that is has completed a seismic survey of the Petrel field, located in the Bonaparte basin offshore northwestern Australia.

The company has received initial findings from the 3D broadband survey that began toward the end of last year using the Polarcus Asima vessel, Neptune noted in a written statement. The firm pointed out the survey acquired 2,900 square kilometers of seismic data, adding that it expects delivery of the remaining processed data later this year.

“The seismic survey was the first significant investment in this part of the Bonaparte basin in more than five years and it continues to present exciting future growth opportunities for Neptune offshore Australia,” commented Janet Hann, Neptune Energy Australia’s managing director. “Our deeper understanding of the area also positions us well for the upcoming offshore petroleum exploration release later this year.”

Neptune is the operator of Petrel and owns a 54-percent stake in the Timor Sea field. The firm’s partners in the Petrel joint venture include Santos (40.25 percent) and Beach Energy (5.75 percent).