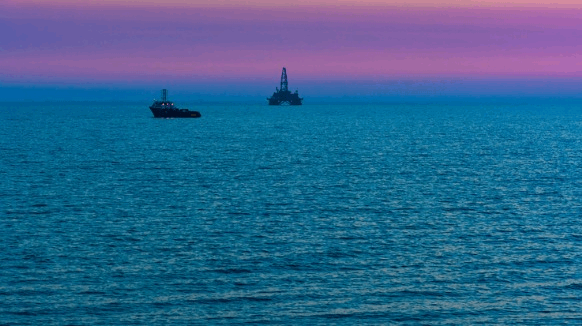 The initial contract scope – with an estimated value of up to US$44 million plus incentives – calls for five wells, Odfjell noted in a written statement emailed to Rigzone. The award recipient added that it expects the contract to commence by the end of the third quarter of 2021, back-to-back after Deepsea Stavanger returns from South Africa.

In July of this year, Aker BP partner Total S.A. deployed the harsh environment semisub for drilling off the southern tip of Africa, a Bloomberg article posted to Rigzone states. Total operates Block 11B/12B offshore South Africa, where the Brulpadda discovery is located.

Total revealed in early 2019 that it had hit 187 feet (57 meters) of net gas condensate pay in the Outeniqua Basin prospect. Later that year, it revealed plans to drill up to three exploration wells in 2021 with the Deepsea Stavanger.