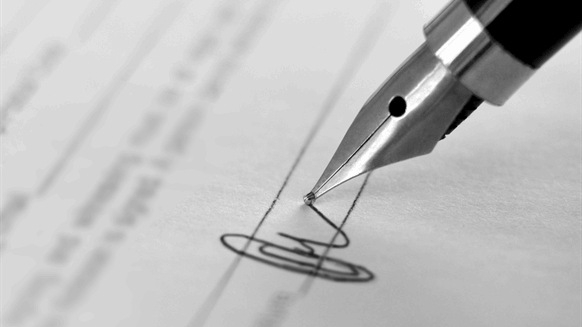 As Rigzone reported in July of this year, Equinor and its Johan Sverdrup license partners signed a letter of intent (LOI) with Odfjell for the Deepsea Atlantic semi-submersible to drill 12 wells during Phase 2 of the field development. Equinor’s partners for the Johan Sverdrup campaign include Lundin Energy (OTCMKTS: LNDNF), Petoro AS, Aker BP (FRA: ARC) and Total (NYSE: TOT).

In October Rigzone revealed that Odfjell had signed an LOI with Equinor to drill and complete the Breidablikk project using the Deepwater Aberdeen semisub. The contract includes 15 firm wells and nine optional wells, and operator Equinor’s partners include Petoro AS, Var Energi AS and ConocoPhillips Skandinavia AS (NYSE: COP).

“The Breidablikk drilling campaign is subject to PDO (plan for development and operation) approval,” Odfjell noted in a written statement Monday. “Final contracts for both drilling campaigns have now been signed on such conditions as disclosed in aforementioned stock exchange notices.”