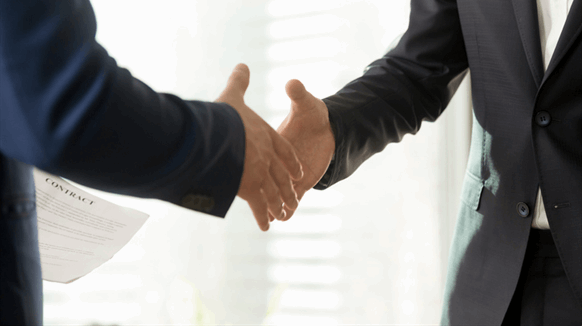 Ocean Installer has announced the appointment of Odd Stromsnes as the company's new CEO.

Ocean Installer has announced the appointment of Odd Stromsnes as the company’s new CEO.

Stromsnes will start his new job on February 1 and will divide his time between the company’s headquarters in Stavanger, Norway, and its soon to be opened new office in Oslo, Norway, according to Ocean Installer.

“We are very pleased to welcome Odd Stromsnes into the Ocean Installer team,” Odd Arne Kleveland, chairman of the board of Ocean Installer, said in a company statement.

“Odd is an accomplished leader with an impressive track record of safely delivering complex, high value projects and maintaining and building strong customer relationships in our industry,” he added.

“He shares our vision in continuing the development of Ocean Installer into an international Tier 1 subsea player. Odd will also be responsible for Ocean Installer’s new focus on the offshore wind market and will be tasked with establishing and growing this business line,” Kleveland continued.

Commenting on his new role, Stromsnes said, “I am very excited to join the Ocean Installer team”.

“I believe the company is well positioned, due to its excellent track record and impressive backlog, to play an important role in the subsea industry in the years to come,” he added.

Ocean Installer describes itself as a Norwegian subsea entrepreneur. The company provides a full range of subsea services and holds strong EPCI expertise within the SURF segment, according to its website. Ocean Installer is majority owned by HitecVision.