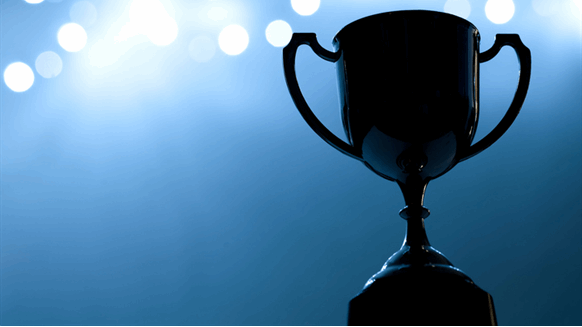 The winners of the 34th Offshore Achievement Awards have been announced.

The winners of the 34th Offshore Achievement Awards (OAA) have been announced.

More than 500 guests watched the first ever virtual version of the event on Friday, which was organized by the Society of Petroleum Engineers (SPE) Aberdeen Section and hosted by Rachel Riley. Joint prize-winners were announced across several categories, which the event organizers said demonstrated the high caliber of entries this year and the tough job faced by judges.

A full list of the 2020 winners can be seen below:

Erin Ingram of TAQA and Gavin Morris of Bilfinger Salamis

Jeanette Forbes of PCL Group - Forbes was said by the organizers to have clinched the award for demonstrating “unparalleled” support in promoting STEM to young women in education and for her business mentorship efforts in the community.

Last month, SPE outlined that the OAA would be going virtual for the first time ever due to the Covid-19 pandemic. A full list of finalists for the 2020 OAA can be seen here.

The OAA is the biggest and longest established oil, gas and renewables industry award for the UK offshore energy sector, according to the event’s website. The function was originally scheduled to take place at the P&J Live in Aberdeen on March 19.

The SPE describes itself as an independent, non-profit global society with more than 153,000 members in 143 countries. Its mission, according to its website, is to advance the oil and gas community’s ability to meet the world’s energy demands in a safe, environmentally responsible, and sustainable manner.