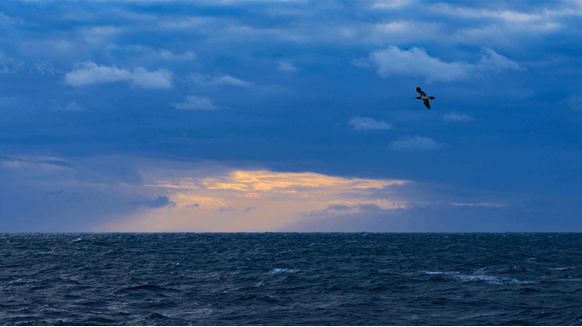 The well will be drilled from the Leiv Eiriksson drilling facility, after completing the drilling of appraisal well 7220/11-5 S for Lundin Norway AS in production license 609.

The permit is contingent upon Lundin Norway securing all other permits and consents required by other authorities prior to commencing drilling activities.

Production license 830 was awarded in February 2016. This is the first well to be drilled within the license.