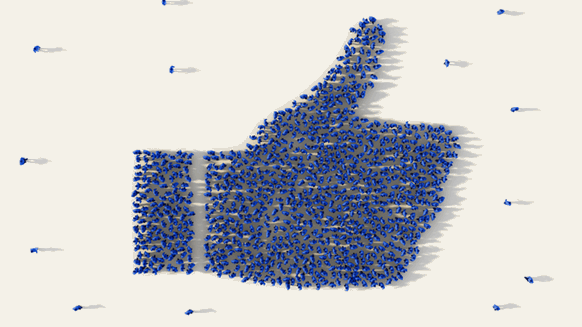 The Norwegian Petroleum Directorate has granted its consent for the start-up of the Skogul field in the North Sea.

The Norwegian Petroleum Directorate (NPD) revealed Monday that it has granted its consent for the start-up of the Skogul field in the North Sea.

Aker BP, the field operator, plans to start-up the asset in March this year, according to the NPD.

Skogul was proven in 2010 and the Plan for Development and Operation (PDO) was approved in early 2018. When the PDO was submitted, development costs were estimated at approximately $160 million (1.5 billion kroner).

Recoverable resources at the field are estimated at 9.4 million barrels in the PDO. That makes Skogul one of the smallest fields on the Norwegian shelf, the NPD highlighted.

“Skogul contributes to good resource exploitation in the Alvheim area,” Arvid Osthus, the NPD’s assistant director of development and operations for the North Sea, said in an organization statement.

“The project serves as an example that even small fields can create value for the licensees and the Norwegian society,” Osthus added.

The NPD is a governmental specialist directorate and administrative body, according to its website. Established in 1972, it reports to the Norwegian Ministry of Petroleum and Energy and its main office is in Stavanger, Norway.

Last week, the NPD revealed that its estimate of total proven and unproven petroleum resources on the Norwegian Continental Shelf (NCS) is about 15.7 billion standard cubic meters of oil equivalents. This is 104 million more than as of December 31, 2018, the NPD highlighted, adding that 48 percent of the resources have been sold and delivered.

Aker BP describes itself as a fully-fledged exploration and production company with exploration, development and production activities on the NCS. Measured in production, Aker BP is one of the largest independent oil companies in Europe, according to the company’s website.

Aker BP is headquartered at Fornebu outside Oslo, Norway, and has offices in Stavanger, Trondheim, Harstad and Sandnessjoen.