NPD Gets Back Most of Swindled Funds 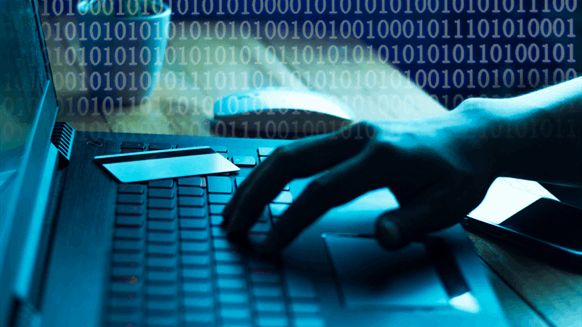 The Norwegian Petroleum Directorate has revealed that $1.84 million of the $1.90 million it was frauded out of last year has been returned.

The Norwegian Petroleum Directorate (NPD) has revealed that $1.84 million (NOK 17 million) of the $1.90 million (NOK 17.6 million) it was frauded out of last year has been returned.

“We are obviously very pleased that most of the funds fraudulently taken from us have been returned,” NPD Assistant Director Torhild S. Nilsen said in an organization statement.

“While we did indeed believe that our payment routines were good before this happened, this proves that anyone can be vulnerable to this type of advanced crime,” Nilsen added.

“We therefore believe that openness around such a case of fraud is important. Perhaps in this way we can contribute to help others learn, and thus avoid being swindled,” Nilsen continued.

The NPD was the target of payment fraud in November last year. After the fraud, the NPD sought assistance from PwC, which has expertise in investigating these types of cases. They recommended actions that the NPD can take to further improve payment routines.

Improvements are now being introduced in line with these recommendations, according to the NPD, which said there are no indications of data breaches in its systems, or that its data security has failed.

The NPD describes itself as a governmental specialist directorate and administrative body. Established in 1972, it reports to the Norwegian Ministry of Petroleum and Energy and says its primary objective is to “contribute to the greatest possible values from the oil and gas activities to the Norwegian society, through efficient and responsible resource management”.

Last month, the NPD revealed that activity on the Norwegian Continental Shelf was high in 2019. According to the organization, 57 exploration wells were spudded last year, with 37 situated in the North Sea, 15 in the Norwegian Sea and the remaining five in the Barents Sea.