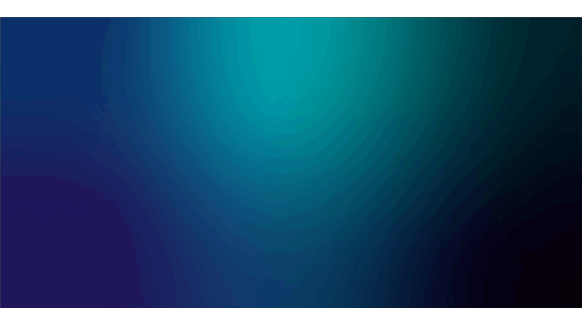 A unit of NOV will supply a submerged turret production system for the Santos-operated project.

NOV pointed out the STP system on the new, purpose-built Barossa FPSO will provide permanent mooring and connection to subsea facilities. It also stated the FPSO is designed for 25 years of uninterrupted operation without drydocking.

“BWO has worked with APL on numerous FPSO projects over the years, the latest being our successful Catcher FPSO project,” commented Hans Hoegh-Omdal, vice president of BWO’s Turret, Mooring, and Surf Group. “With APL’s first-class turret technology and our successful cooperation in the past, it was easy for BWO to turn to APL for their assistance for the Barossa project.”