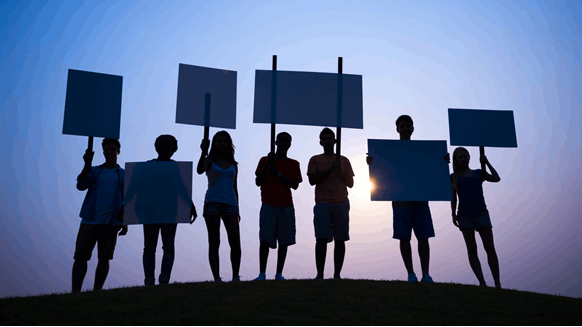 Twenty-eight installations have now been affected by the action, which escalated on Sunday, the NSA revealed in a translated statement on its website. Prior to the escalation, the number of affected installations stood at nine, according to the NSA.

Last week, Hilde-Marit Rysst, a union leader at SAFE, told Rigzone that the number of members on strike would increase from 669 to 1,570 on Sunday July 15.

“It will be almost a total shut-down of the drilling rigs in a week or so on the Norwegian shelf,” Rysst told Rigzone on July 11.

Workers from Norwegian offshore oil and gas rigs went on strike on July 10 in a dispute over wages.