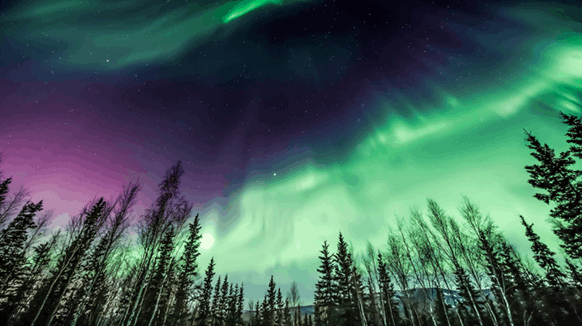 The Norwegian government has proposed to launch a $2.7 billion carbon capture and storage project in Norway.

The Norwegian government has proposed to launch a $2.7 billion (NOK 25.1 billion) carbon capture and storage (CCS) project in Norway in a government white paper submitted to the Norwegian parliament on Monday.

Named Longship, or Langskip in Norwegian, the proposed project would first implement carbon capture at Norcem’s cement factory in Brevik. Longship also comprises funding for Fortum Oslo Varme’s waste incineration facility in Oslo and for the joint transport and storage project between Equinor, Shell and Total called Northern Lights. Northern Lights will transport liquid CO2 from capture facilities to a terminal at Oygarden in Vestland County, where it will be pumped through pipelines to a reservoir beneath the sea bottom.

Total investments in Longship are estimated at $1.83 billion (NOK 17.1 billion), including Norcem, Fortum Oslo Varme and Northern Lights. The operating costs for ten years of operation are estimated at $859 million (NOK 8 billion). As a result, the total cost estimate is $2.7 (NOK 25.1 billion). Longship will receive state aid in accordance with negotiated agreements to the tune of $1.8 billion (NOK 16.8 billion), according to the Norwegian government.

“Longship is a milestone in the government’s industry and climate efforts,” Norway Prime Minister Erna Solberg said in a government statement.

“The project will lead to emission cuts and facilitate development of new technology and thus new jobs,” Solberg added.

“For Longship to be a successful climate project for the future, other countries also have to start using this technology,” Solberg went on to say.

Tina Bru, Norway’s minister for petroleum and energy, said, “Longship is the greatest climate project in Norwegian industry ever”.

Commenting on the Norwegian government’s latest move, Nils Rokke, the executive vice president of sustainability at SINTEF Energy and the president of the European Energy Research Alliance said, “the proposal from the Norwegian government to support a full scale CCS chain is highly commendable and will change the context of CCS in Europe and globally”.

In a statement posted on its website, the Norwegian government noted that, for many years, various Norwegian governments have supported technology development, test and pilot projects, and underscored the importance of CCS as an important climate tool internationally. The government added that it has followed up this work and made targeted efforts on CCS since 2013.