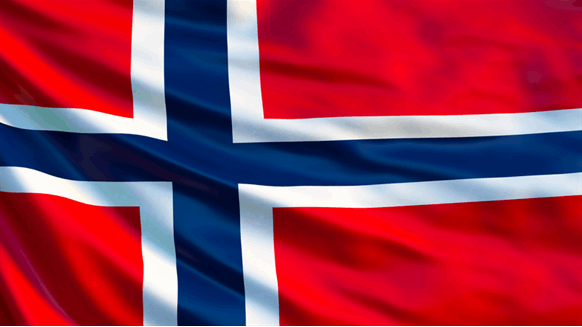 The Norwegian Ministry of Petroleum and Energy has announced this year's licensing round in mature areas on the Norwegian continental shelf.

The Norwegian Ministry of Petroleum and Energy has announced this year’s licensing round in mature areas on the Norwegian continental shelf.

Awards in Predefined Areas (APA) 2020 has seen an extension of the predefined area by 36 blocks west of the Norwegian Sea. The deadline for applications in the latest licensing round is set for September 22. Following the completion of the application process, the aim is to grant new production licenses in the announced areas in early 2021.

“New discoveries are a prerequisite for long-term employment, value creation and government revenues. Regular licensing rounds on the Norwegian Continental Shelf are therefore a key element in our policy,” Bru added.

“Due to new technology and a multitude of new players, I believe we will see new discoveries in the areas available in this year's APA round,” Bru continued.

The Norwegian oil and gas industry is the country's largest and most important industry for value creation, government revenues, exports and investments, according to the Ministry of Petroleum and Energy.

APA was introduced in 2003 to facilitate exploration in the geologically best known parts of the Shelf and exploration mainly focuses on smaller discoveries. An evaluation is undertaken every year to see whether the APA area should be expanded.

The principal responsibility of the Ministry of Petroleum and Energy is to achieve a coordinated and integrated energy policy. The NPD is a governmental specialist directorate and administrative body that reports to the ministry.