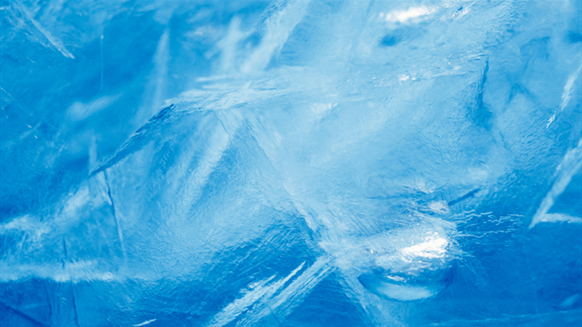 Norway's vision of establishing a new major oil province off its northern tip has suffered another blow.

(Bloomberg) -- Norway’s vision of establishing a new major oil province off its northern tip has suffered another blow.

Lundin Petroleum AB, one of the most active explorers in the Norwegian Arctic, cut resource estimates for its Alta discovery in the Barents Sea and won’t develop the project independently, the company said on Monday. The field and the nearby Gohta find represented one of the hottest candidates for new projects in the Barents, an area estimated to hold two-thirds of the country’s undiscovered oil and gas.

Lundin didn’t provide a new estimate for Alta, which together with Gohta was previously thought to have resources of as much as 390 million barrels of oil equivalent. The company said the two discoveries could be connected to Equinor ASA’s Johan Castberg field, which is due to start production in 2022, or to another future development.

Regardless, unless Lundin finds more oil nearby, the two projects on their own won’t bring much-needed infrastructure like platforms or production vessels to the area, which in turn could have made other developments possible.

Despite the potential for vast resources in the Barents Sea, only two fields have started production. Lundin’s latest downgrade for Alta follows other disappointments for the region, where the first four wells drilled by Equinor in a new area failed to produce commercial discoveries. After a record exploration year in 2017 with 17 wells, the total tally fell to seven in 2018 and five last year, according to the Norwegian Petroleum Directorate.

The reduction at Alta shows a “limited pipeline” of projects for Lundin in a portfolio where the bulk of reserves is linked to the massive Johan Sverdrup field in the North Sea, Citigroup Inc. analysts said in a note to clients. The cut also highlights “the lack of meaningful exploration success recently,” it said.

In a first sign its Barents optimism had limits, Lundin said in 2018 that it would need to rethink its efforts in the region if no significant new oil discoveries were made by the end of 2020.

Still, Lundin raised its overall oil reserves by 52 million barrels at the end of last year, according to the Monday statement. This reflected final investment decisions on two projects and good performance at its Edvard Grieg field. The company’s shares rose 0.6% in Stockholm trading as of 11:23 a.m. local time.

--With assistance from Hanna Hoikkala.