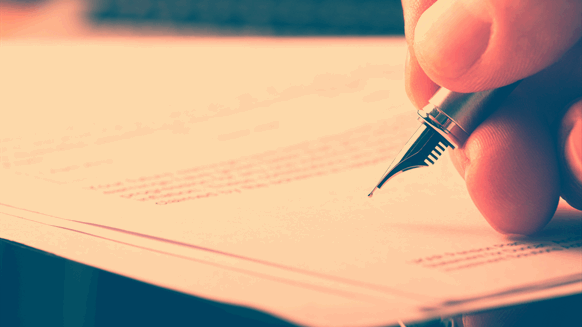 Norway and Russia sign an agreement on mutual rights to seismic acquisition in the Barents Sea.

Norway and Russia have signed an agreement on mutual rights to seismic acquisition in the Barents Sea, the Norwegian Ministry of Petroleum and Energy (NMPE) has revealed.

The new agreement will entail a right for seismic vessels from both parties to cross the delimitation line in the region and use their seismic equipment within a distance of three miles on the continental shelf of the other party, according to a statement published on the NMPE’s website.

“The agreement is a natural follow-up of the signing of the delimitation agreement in September 2010 and will benefit both countries,” the Norwegian Minister of Petroleum and Energy, Kjell-Borge Freiberg, said in a government statement.

“It entails a better possibility for both countries to map the resource potential up to, and along, the delimitation line,” he added.

Earlier this month, NMPE announced that the Norwegian government proposed to increase funding to geological surveying with $5.9 million (NOK 50 million), “to continue the acquisition of knowledge through mapping of the petroleum resources in the Northern parts of the Barents Sea”.

“Knowledge is crucial both for good resource management and to safeguard national economic interests,” Freiberg said in a government statement published on October 8.

“Therefore, it is important to continue the mapping of the petroleum resources in the Barents Sea in general, and in areas with possible border crossing resources in particular,” he added.