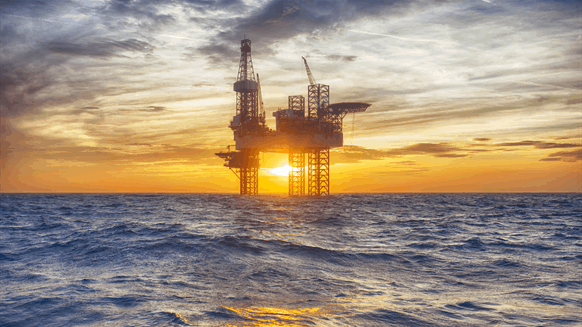 The strike action will involve a series of 48-hour stoppages every second week for the next eight weeks.

A representative from UK union Unite has confirmed that over 300 offshore drilling and contract maintenance workers employed by Archer, Maersk, Transocean and Odfjell have gone on strike action today.

The representative also confirmed that the strike action will involve a series of 48-hour stoppages every second week for the next eight weeks.

Commenting on the strike, Alix Thom, a workforce engagement and skills manager at industry body Offshore Energies UK (OEUK), told Rigzone, “we are aware of this upcoming action and know employers and unions are working hard to address workforce concerns and ensure the North Sea remains an attractive and safe place to work”.

“Workers in all sectors across the UK are feeling the impact of the cost-of-living crisis, however industrial action does not offer a solution, and is not helpful for our sector, which is doing all it can to attract the investment essential to protect jobs and to ensure national energy security. We are certain all parties are looking to resolve matters as soon as possible,” Thom added.

According to Unite, 95 percent supported strike action in a ballot turnout of 86 percent. The union has warned that the action could escalate to “all-out strike action”.

Also this month, Unite confirmed that more than 100 Kaefer maintenance and repair contractors based at the Mossmorran plant and the St Fergus gas terminal were being balloted for strike action. The ballot opened on October 11 and will close on October 25.

The Mossmorran site in Fife and the St Fergus near Peterhead are natural gas liquids plants operated by Shell plc. Unite noted that the dispute centers on a rejected pay offer between five to seven percent depending on job grade.