North Sea Prospect Gets Mark Up 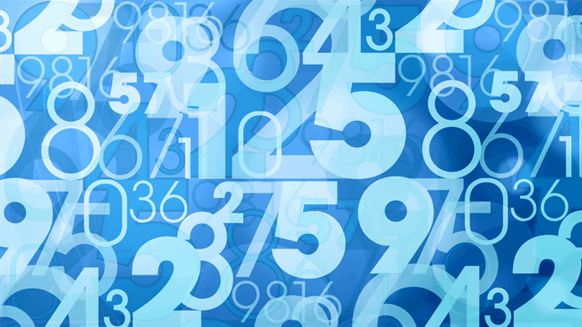 Deltic Energy has announced an increase in the estimated volume of gas and in the chance of success at the Selene prospect in license P2437 in the southern North Sea.

Deltic Energy plc has announced an increase in the estimated volume of gas and in the chance of success at the Selene prospect in license P2437 in the southern North Sea.

Deltic said the process comprised a considerable amount of work in relation to the existing reprocessed 3D seismic and utilized an “innovative” technological approach to depth conversion which was undertaken by a joint Deltic-Shell team. Further work on the depositional environment, structural history, gas charge timing and reservoir quality prediction was also completed as part of the process.

“We are delighted at the ongoing collaboration with Shell on the Selene license and that the detailed work being undertaken by the joint Deltic-Shell technical teams is supporting and enhancing the earlier work completed by Deltic,” Deltic CEO Graham Swindells said in a company statement.

“The significantly increased gas volumes and decreased risk profile further cements the importance of Selene as one of the largest undrilled Leman Sandstone structures in this mature play,” he added.

“We are encouraged by the level of technical and human resources being deployed on this project by Shell and will continue to work with them towards securing a firm drilling commitment for the proposed 2022 well on Selene,” Swindells continued.