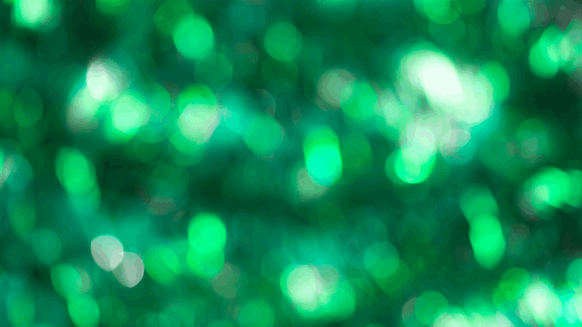 Norwegian authorities approve the application for the start up of the Oda field in the Norwegian sector of the North Sea.

Norwegian authorities have approved the application for the start up of the Oda field in the Norwegian sector of the North Sea, the Norwegian Petroleum Directorate (NPD) revealed Monday.

Estimated reserves in the Oda field are 32.7 million barrels of oil equivalents, according to the NPD, which highlighted that total investments for the development are estimated at $642 million (NOK 5.5 billion).

Oil from the field will be routed by pipeline via Ekofisk to Teesside in the UK and gas will be transported to the Ula field and used for injection to improve recovery, according to norwegianpetroleum.no, a site run by the Norwegian Ministry of Petroleum and Energy and the NPD.

Spirit Energy Norway AS is the operator of Oda with a 40 percent interest. The other partners in the field are Suncor Energy Norge AS (30 percent), Aker BP ASA (15 percent) and Faroe Petroleum Norge AS (15 percent).

Spirit Energy describes itself on its website as “one of the top independent oil and gas exploration and production companies in Europe”. The company’s Norwegian operations were established in 2006.