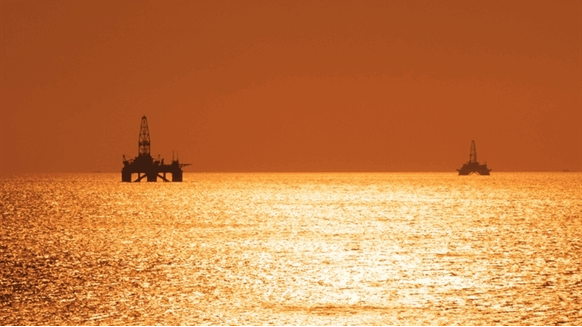 There will be no production from the Bruce, Keith and Rhum fields for approximately two months while engineering work takes place.

Serica Energy plc revealed Thursday that there will be no production from the Bruce, Keith and Rhum fields for approximately two months while engineering work takes place.

In a statement posted on the company’s website today, Serica outlined that, during an inspection, the condition of an unused seawater return caisson on the Bruce platform was observed to have deteriorated.

Serica added that a subsequent underwater inspection determined that the unused caisson, which had been taken out of service in 2009, had parted below the water line. Both the upper and lower sections of the caisson were said to be intact.

“Engineering work to ensure that the caisson is properly secured has commenced. Preliminary estimates are that this work will take approximately two months, following which production will be restored,” Serica said in a company statement.

“The underwater investigation quickly determined the cause of the problem and a solution is being planned to allow the resumption of full production,” he said in a company statement.

Serica is the owner and operator of the Bruce (98 percent), Keith (100 percent) and Rhum (50 percent) assets, according to the company’s website. The assets comprise over 25 wells, three bridge-linked platforms and extensive subsea pipelines and infrastructure and provide a significant contribution to the UK gas demands, the website states.

Serica describes itself as a British-based independent upstream oil and gas company with operations centered on the UK North Sea.