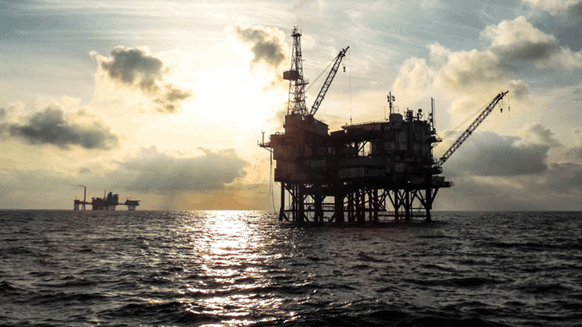 The temporary production halt from the Bruce, Keith and Rhum fields has been described by a Serica Energy spokesperson as a 'relatively small, short-term setback'.

The temporary production halt from the Bruce, Keith and Rhum fields has been described by a Serica Energy plc spokesperson as a “relatively small, short-term setback”.

“Although unwelcome, this is a relatively small, short-term setback where production is deferred rather than lost,” the spokesperson told Rigzone.

“With Serica’s strong cash position, the company is well-placed to resolve the issue efficiently. The cashflow-sharing terms of the BKR deals also provide mitigation against the financial impact of this event,” the spokesperson added.

Serica revealed Thursday that there will be no production from the Bruce, Keith and Rhum fields for approximately two months while engineering work takes place.

In a statement posted on the company’s website last week, Serica outlined that, during an inspection, the condition of an unused seawater return caisson on the Bruce platform was observed to have deteriorated.

Serica added that a subsequent underwater inspection determined that the unused caisson, which had been taken out of service in 2009, had parted below the water line. Both the upper and lower sections of the caisson were said to be intact.

“Engineering work to ensure that the caisson is properly secured has commenced. Preliminary estimates are that this work will take approximately two months, following which production will be restored,” Serica said in a company statement at the time.

The failure of the caisson does not put crew at risk, the Serica spokesperson confirmed.

Serica is the owner and operator of the Bruce (98 percent), Keith (100 percent) and Rhum (50 percent) assets, according to the company’s website. Bruce, Keith and Rhum posted average production of around 13,000, 600 and 13,700 barrels of oil equivalent per day (net) to Serica in 2019, respectively, Serica’s website shows.

Serica describes itself as a British-based independent upstream oil and gas company with operations centered on the UK North Sea.