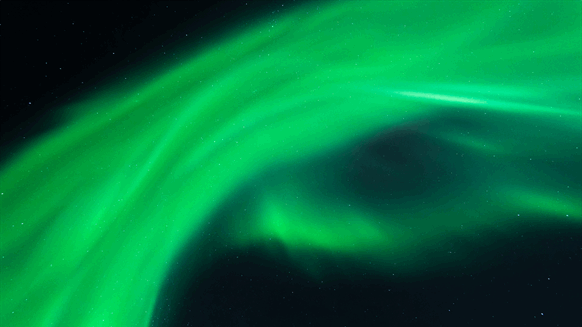 Peak production from the project is expected to be 7,800 gross barrels of oil equivalent per day. The development area will be drained by a single well, which will be connected to the recently approved Arran-Shearwater pipeline, through which Columbus production will be exported along with Arran field production.

Columbus Development timing is dependent on the Arran-Shearwater pipeline being tied into the Shearwater platform in the third quarter of 2020. Columbus start-up is targeted for mid-2021.

The Columbus Development is located in Blocks 23/16f and 23/21a Columbus Sub Area in the UK Continental Shelf Central North Sea. OGA approval of the FDP was subject to a number of statutory requirements, including the submission of an Environmental Statement, which was approved by the Department for Business, Energy & Industrial Strategy at the beginning of October.

“I am delighted that Serica and its partners are able to announce that development and production consent has been received for Columbus,” Mitch Flegg, chief executive of Serica Energy, said in a company statement.

“The project team have worked closely with the OGA and the host infrastructure owners since the Field Development Plan was submitted in June 2018 to achieve this successful outcome. The development is important in its own right and will also enhance our understanding of nearby exploration acreage which was secured by Serica in the UK 30th License Round,” he added.

OGA Chief Executive Andy Samuel said the organization was pleased with the decision by Serica and partners to proceed with their investment in the Columbus Development.

“Columbus is the final component of the OGA’s Central Graben Area Plan, which also included the recently sanctioned Fram and Arran fields, unlocking over 50 million barrels of oil equivalent recoverable reserves which had struggled for decades to be developed,” Samuel said in an OGA statement.

“It is good to see how the industry has collaborated on many fronts to deliver additional value as part of our Maximizing Economic Recovery in the UK agenda and we look forward to Columbus delivering first hydrocarbons in 2021,” he added.

Serica is operator of the Columbus Development with a 50 percent interest. Other participants are EOG Resources United Kingdom Limited and Endeavour Energy UK Limited, each holding a 25 percent interest.

In a company statement released in June, Serica Energy’s Flegg said the Columbus Development is a “valuable asset” that “adds significantly” to the company’s corporate objective of building a portfolio of North Sea interests.

Serica was formed in 2004 and, including the activities of its predecessor company, has been involved in UK exploration since 2001.