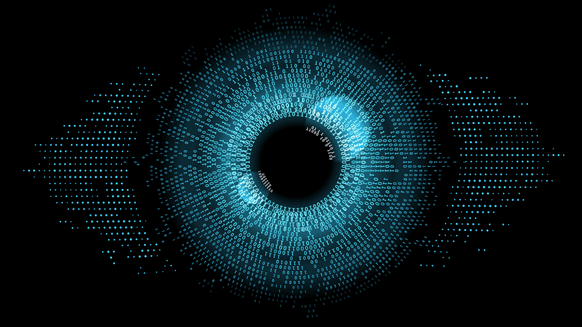 The NSTA outlined that its probe could result in action being taken.

The North Sea Transition Authority (NSTA) has revealed that an investigation has been launched into an unnamed oil and gas company “for flaring and venting in the North Sea without consent”.

The NSTA outlined that its probe could result in action being taken, including a fine for the company or even the relevant license “being taken away”.

Compliance with consents is both an indicator of good management of fields by licensees and a vital pillar of a company’s social license to operate, the NSTA noted, adding that monitoring flaring and venting and reducing emissions are vital parts of the NSTA’s work to help the UK Government meet the net zero target.

The NSTA introduced a net zero stewardship expectation in March 2021, which requires operators to show their commitment to reducing greenhouse gases throughout the project lifecycle. A tougher approach to flaring and venting was subsequently set out in updated guidance, the NSTA highlighted. This provided details of the NSTA’s intent to use its consenting regime to drive reductions and, where possible, eliminate both processes, the NSTA noted.

“The NSTA is committed to holding industry to account on emissions to ensure progress continues and is prepared to take action where we suspect a company’s actions risk compromising efforts to meet and surpass agreed targets,” Jane de Lozey, the NSTA’s Interim Director of Regulation, said in an organization statement.

Rigzone has asked industry body Offshore Energies UK (OEUK) for comment on the NSTA’s latest investigation. At the time of writing, the NSTA has not yet responded to Rigzone’s request.

Venting is the discharging of gases into the atmosphere, while flaring is the burning of gases before they are discharged. These processes are required for safety and operational reasons, the NSTA said, but added that more can be done to reduce the amount.

Earlier this month, the NSTA announced that it had opened an investigation into an operator “suspected of breaching one of its license conditions”. The organization also revealed recently that a separate investigation had been opened into whether a company, which was awarded a license in the 28th Licensing Round in 2014, had failed to comply with several obligations, including drilling an exploration well and shooting a 3D seismic survey.

The NSTA regulates and influences the oil, gas and carbon storage industries, according to its website, which highlights that the organization helps drive the North Sea energy transition. OEUK describes itself as the leading representative body for the UK offshore energy industries.