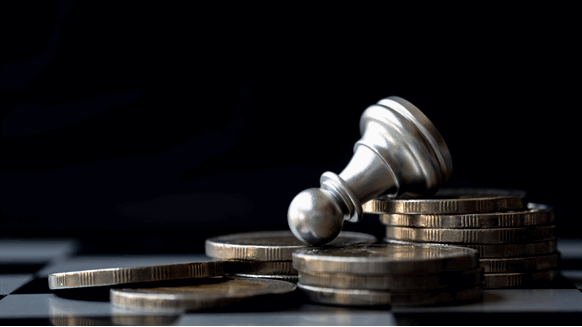 The associated debt from North American oil and gas bankruptcies in 2020 has already reached an all-time high, according to Rystad Energy.

The associated debt from North American oil and gas bankruptcies in 2020 has already reached an all-time high.

That’s what Rystad Energy said in a statement sent to Rigzone on Thursday, adding that this debt is set to grow even further this year “as the wave of Chapter 11 filings continues”.

Rystad Energy outlined that the combined count of Chapter 11 filings from exploration and production (E&P) firms and oilfield service (OFS) companies this year in North America has so far reached 84, which it highlighted is lower than the historical high of 142 in 2016. The company added, however, that the associated debt these companies are carrying is “much higher”, at $89 billion so far, which is said to be $19 billion more than in 2016.

“While oil and gas market fundamentals have improved significantly now compared with April-May, we argue that the North American bankruptcy wave is not over yet,” Artem Abramov, the head of shale research at Rystad Energy, said in a company statement.

“A significant number of small- and mid-size public and private producers are still experiencing financial challenges in the current price environment and questions about their ability to service their debt in 2021-2022 remain,” he added.

Rystad Energy is an independent energy research and business intelligence company providing data, tools, analytics and consultancy services to the global energy industry. The business is headquartered in Oslo, Norway, and has offices all over the world, including in Houston and New York.