North America Back to Losing Rigs 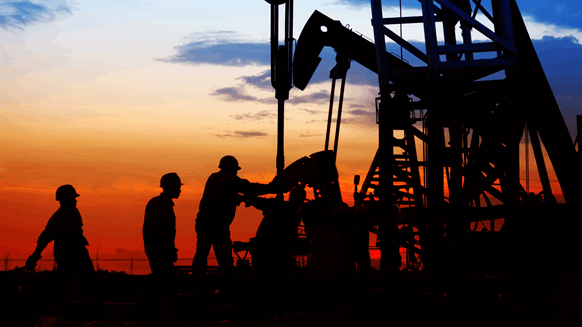