NOCs to Slash Exploration Budgets by Over a Quarter 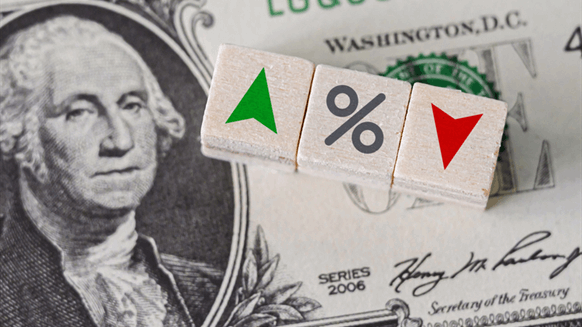 National oil companies around the world will slash their exploration budgets by over a quarter on average in 2020, Wood Mackenzie estimates.

National oil companies (NOCs) around the world will slash their exploration budgets by over a quarter on average in 2020, Wood Mackenzie (WoodMac) estimates.

“While the range of exploration budget cuts for the NOCs is slightly more diversified than that of the majors, conventional exploration remains important for them,” Wood Mackenzie Senior Analyst Huong Tra Ho said in a company statement.

“Given how important exploration is for the NOCs and their growing share of global new discoveries, these budget cuts are likely short-term measures rather than long-term. We expect NOCs to revitalize their exploration programs as the sector recovers,” Ho continued.

NOCs with substantial international presence will prioritize domestic activity, with deeper cuts to overseas budget, according to WoodMac, which added that NOCs with constrained domestic resources could place more strategic importance on exploration compared to those with resource abundance.

WoodMac is an energy research and consultancy company which was established in 1923. The company’s 500 analysts and consultants influence the governments, boards and CEOs who help shape the future of the world's natural resources, according to WoodMac’s website. The business, which is part of the Verisk family, is headquartered in Edinburgh, Scotland, but has offices all around the world.