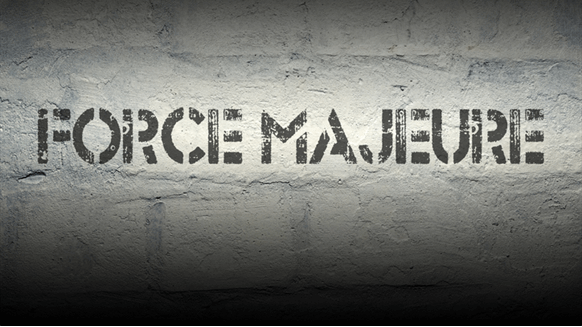 Libya's National Oil Corporation has been forced to redeclare force majeure on all oil exports from the country.

Libya’s National Oil Corporation (NOC) announced Sunday that it has been forced to redeclare force majeure on all oil exports from Libya.

NOC revealed Friday that it had lifted its force majeure, which was initially declared on January 18 after the LNA General Command blockaded oil exports from the Brega, Ras Lanuf, Hariga, Zueitina and Sidra ports. The company outlined, however, that Khalifa Hafter’s armed forces (KHAF) ordered another halt to exports on July 11.

Libya’s NOC condemned the renewed blockade, labeling it “gravely disappointing”. The company also called for the states responsible to be held to account by the United Nations Security Council.

“We appreciate greatly the efforts of the United Nations, and the U.S. to restart Libyan oil production and avert an escalation in the conflict,” NOC Chairman Eng Mustafa Sanalla said in a company statement posted on NOC’s website.

“If these efforts fail, as it appears they will, there must be consequences for the actions of the handful of states that are undermining the rule-based international order and destroying Libya. They pose a grave threat to Libyan and global security,” he added.

“NOC’s position during the negotiations was clear; it supports all measures to bring transparency to state financial arrangements, and it opposes any that undermine Libyan sovereignty. The renewed blockade demonstrates the urgent need for moves to improve financial transparency to be accompanied by reform of security at oil installations,” Sanalla continued.

In a statement posted on its Facebook page on Sunday, the U.S. Embassy in Libya said it “regrets that foreign-backed efforts against Libya’s economic and financial sectors have impeded progress and heightened the risk of confrontation”.

“The door remains open for all who lay down weapons, reject foreign manipulation, and come together in peaceful dialogue to be a part of the solution; however, those who undermine Libya’s economy and cling to military escalation will face isolation and risk of sanctions,” the U.S. Embassy added.