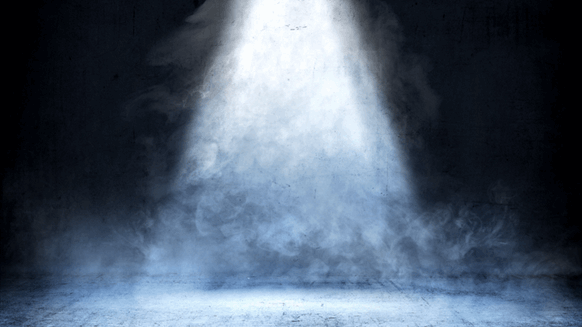 The National Oil Corporation in Libya has lifted force majeure on all oil exports from the country.

The National Oil Corporation (NOC) in Libya revealed Friday that it has lifted force majeure on all oil exports from the country.

NOC outlined that a production increase will take a “long time”, however, due to the “significant damage” to reservoirs and infrastructure caused by a blockade imposed on January 17.

“We are very glad finally to be able to take this important step to national recovery, and I wish to thank all the parties to recent discussions for helping to bring about this successful outcome,” NOC Chairman Eng Mustafa Sanalla said in a company statement.

“This should be recognized as an important moment of common national purpose to build on to bring lasting peace and stability to the country,” he added.

Sanalla noted that “the work has just started” for NOC and said the company’s infrastructure has suffered “lasting damage”.

“Our focus now must be on maintenance and securing a budget for the work to be done. We also must take steps to ensure Libya’s oil production is never again held to ransom,” he stated.

“On the top of the $6.5 billion in lost production we as a nation have suffered, NOC faces huge extra costs to repair infrastructure damage,” Sanalla added.

“The costs of repairing the pipeline network and surface equipment and of well workovers will run to the billions of dinars,” he continued.

Earlier this week, NOC warned that Libya’s oil production and exports were on track for a “precipitous decline” over the next year and a half as a result of the blockade. NOC declared force majeure on January 18 after the LNA General Command blockaded oil exports from the Brega, Ras Lanuf, Hariga, Zueitina and Sidra ports.

NOC was established in 1970, replacing the general Libyan Petroleum Corporation. NOC has its own fully owned companies which carry out exploration, development and production operations, and also has participation agreements with international companies. The company also owns national service, refining and oil and gas processing businesses.