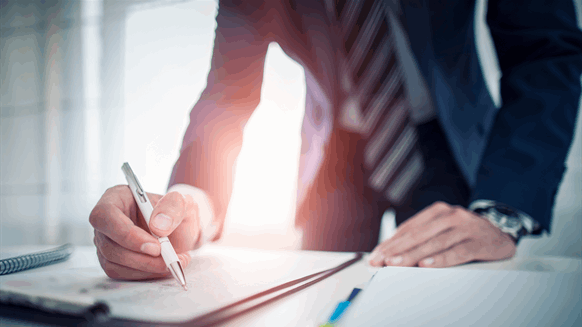 Noble has racked up new contracts in the US Gulf, Australia and South America.

The report shows five new contracts in the U.S. Gulf of Mexico, South America and Australia as well as three extensions. Details for each are below: