No Theft in Saipem Cyber Attack 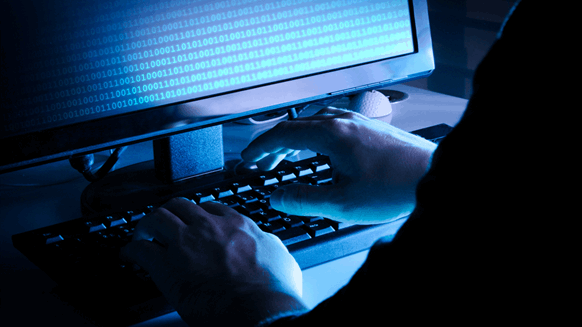 Saipem reveals there has been no theft or loss of data in connection with the cyber attack it suffered recently.

Saipem revealed Monday that there has been no theft or loss of data in connection with the cyber attack it suffered recently.

The company also announced that “restoration activities” of the infrastructures hit by the cyber attack “are near completion”.

“The attack led to the cancellation of data and infrastructures, typical effects of malware,” Saipem said in a statement posted on its website last Wednesday.

Saipem operates in more than 60 countries, is present in almost every oil and gas market around the world and employs 32,000 workers, according to its website.