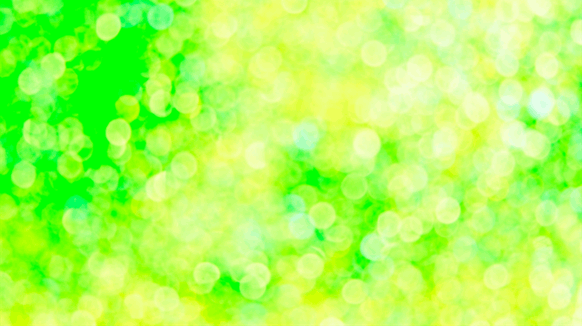 Eni and its partners in Nigeria LNG have taken the final investment decision for the expansion project of the LNG plant.

Eni and its partners in Nigeria LNG (NLNG) have taken the final investment decision for the expansion project of the LNG plant, Eni revealed Friday.

The brownfield development, which is expected to start-up in 2024, will increase the annual production capacity to more than 30 million tons per year (Mtpa) from the current 22.5 Mtpa, Eni noted.

The expansion project will unlock an additional 7.6 Mtpa of LNG, according to Eni, of which 4.2 will come from one new liquefaction train (Train 7), and 3.4 Mtpa will come from the “debottlenecking” of existing trains, Eni highlighted.

NLNG is a world class, six-train LNG facility, according to Eni. In 20 years, the plant is said to have delivered over 4,700 LNG cargoes around the world. With the expansion, Eni says the facility will become one the world’s most important LNG gas hubs.

According to Eni’s website, the company has been operating in Nigeria since 1962. Eni's equity hydrocarbon production in Nigeria was said to have amounted to 100,000 barrels of oil equivalent per day in 2018.

Back in October, Eni started gas and condensate production from the Niger Delta Obiafu 41 discovery. The find contains approximately 28 billion cubic meters of gas and 60 million barrels of condensate, according to Eni.