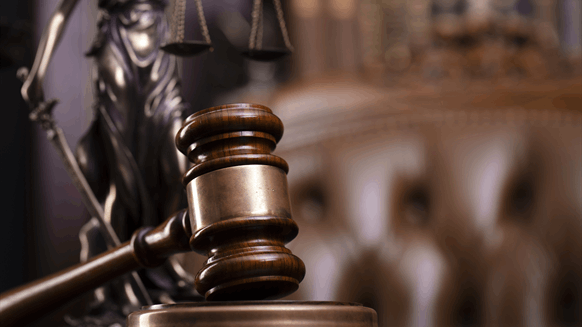 A Nigerian court stated that Shell could appeal a judgment to pay compensation for alleged pollution of its host communities.

The Supreme Court of Nigeria has stated that Shell’s Nigerian subsidiary could appeal a judgment to pay compensation for alleged pollution of its host communities.

The court allowed an application made by Shell Petroleum Development Company of Nigeria (SPDC) and its joint venture partner, the Nigerian National Petroleum Company Limited (NNPC). It is worth noting that the legal dispute is currently delaying the oil giant’s efforts to sell some of its assets in Nigeria.

To put things into context, Shell and NNPC are challenging a November 2020 ruling by a federal court ordering the Shell to pay $1.8 billion to residents of the Niger Delta over an alleged oil spill.

“We believe in the merits of our case and are encouraged that the Nigerian Supreme Court is hearing this matter. We look forward to the hearing of our main appeal,” a Shell spokeswoman told local media.

An appeal court ruled in March that Shell could not sell onshore and shallow water oil blocks it was trying to offload until its appeal against the compensation order is determined. As a result, Shell had to suspend the divestment process in June, pending the outcome of the Supreme Court case.

The case started with a Federal High Court ruling in November 2020 that ordered Shell to pay the sum to communities of Egbalor Ebubu in Rivers State, who accused the firm of an oil spill that damaged waterways and farms.

Presiding over the matter, Justice Rita Pemu, had earlier in the year, ordered that Shell Nigeria and its parent companies, should deposit the judgment debt of $1.8 billion in an interest-yielding escrow account controlled by the court. She also halted any further sale of the company’s onshore and offshore assets, pending the determination of the substantive appeal.

“Whether acting by itself or through its agents, officers, employees, servants, privies, representatives, subsidiaries or otherwise howsoever called or described from selling, allocating, vandalizing and or disposing off any of its assets/properties including official structures, oil wells, oil fields, installations, vehicles, equipment, investments, offshore or onshore or any of its properties of Nigeria, pending the hearing and determination of this appeal,” the court order said.

In the case between Chief Isaac Obor-Ntito Torchi and 87 others, the court urged the oil giant to deposit the said judgment sum into the court’s interest yielding account, pending the determination of the appeal.