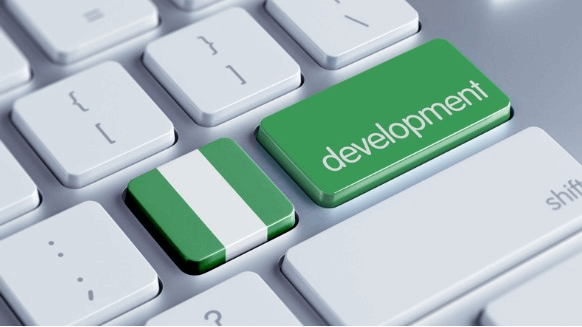 Here are some of the most viewed downstream-related articles from the past week on Rigzone.

A pioneering project in West Africa caught the attention of Rigzone’s downstream-focused readers this past week. Keep reading to learn more about this investment, along with other popular recent downstream news items.

One of the most popular articles among Rigzone’s downstream readers this week was this report about a contract McDermott International Ltd. won for a modular refinery in Nigeria. Valued from $50 million to $250 million, the contract from Azikel Petroleum Ltd. calls on McDermott to providing engineering and design for a modular hydro-skimming refinery. McDermott offices in Texas and Mexico will work on the project. According to Azikel’s website, the greenfield refinery will be built in Nigeria’s Bayelsa state and will primarily produce gasoline, diesel, kerosene, aviation fuel and liquefied petroleum gas. The firm also noted the Niger Delta facility will be the country’s first private hydroskimming refinery.

Oil Demand is at Threat

A new round of government-imposed economic restrictions to counter a second wave of COVID-19 poses another threat to oil demand, states this staff-written article from Monday. Citing insights from the consultancy Rystad Energy, the article points out the second wave appears to be more regionalized – with spikes in the United States and Brazil. Consequently, Rystad analyst Louise Dickson observed that OPEC might view it as an oil market scenario to manage differently this time around.

Advocates of expanding pipeline infrastructure in the United States encountered a trio a losses earlier this month. That could help to boost the resolve of their counterparts in derailing other projects, one regular Rigzone commentator has observed. Other sources in this article, which previews upcoming oil and gas market developments, offer their perspectives on oil inventories and gasoline demand.